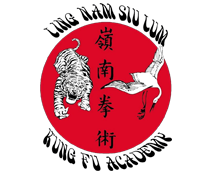 In the past, Lion Dance had a more significant role in Chinese culture. It was the main form of financial support for many Kung Fu schools. On New Year's Day, rival schools would perform their Lion Dances in the local town, each trying to outdo the others. On many occasions, the different schools' lions would fight each other for the Hung Pao (literally translated "red envelope). As part of the tradition, the lion was fed the Hung Pao so that the lion would bestow upon you the gift of good luck and prosparity for the comming year by chasing away the evil spirits. Since red is the color of good luck in Chinese Culture, the money was put into red envelopes. Therefore, the lion that ate the Hung Pao and greens would get the money contained within, as well as be held in the highest esteem.

The Southern Lion Dance is characterized by its strong stances, and fast sharp movements. A Kung Fu practitioner's prowess and experience are demonstrated and put to the test during a Lion Dance. The dance is used to develope and maintain intense concentration while under stress. The Lion Dance has become a cross-cultural event. Our Lion Dance is performed at weddings, Bar/Bat Mitzvahs, parades, restaurants, and parties 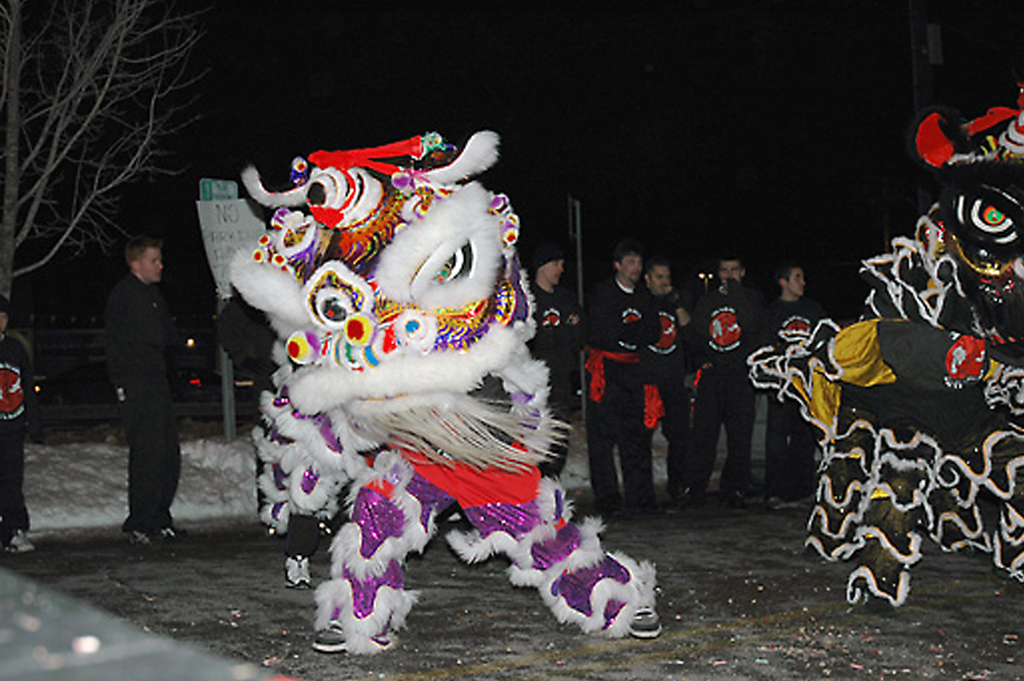 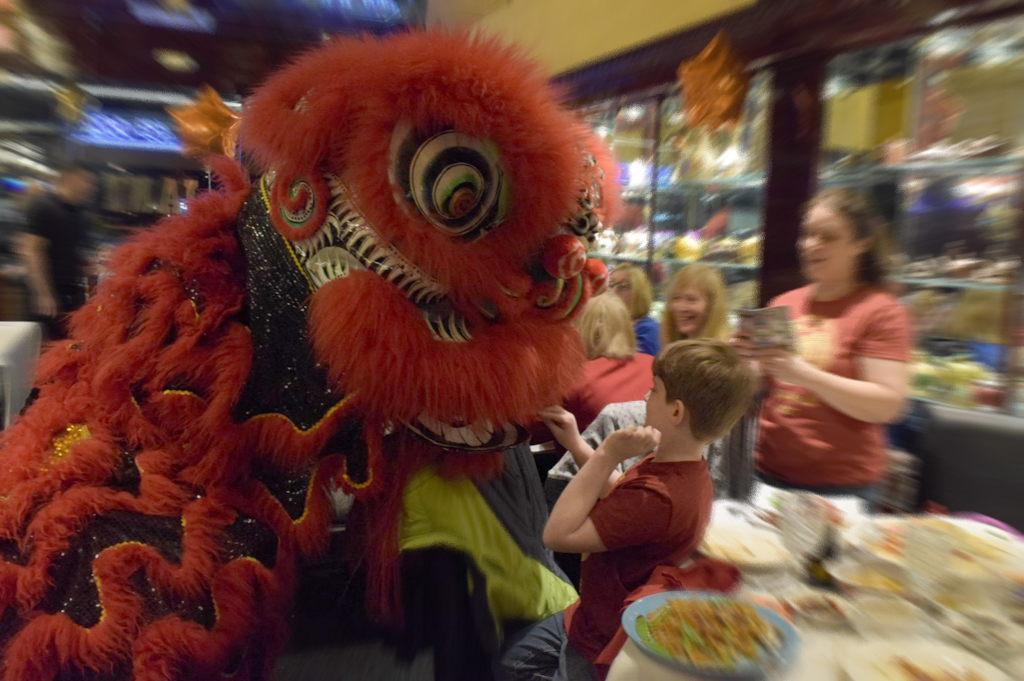 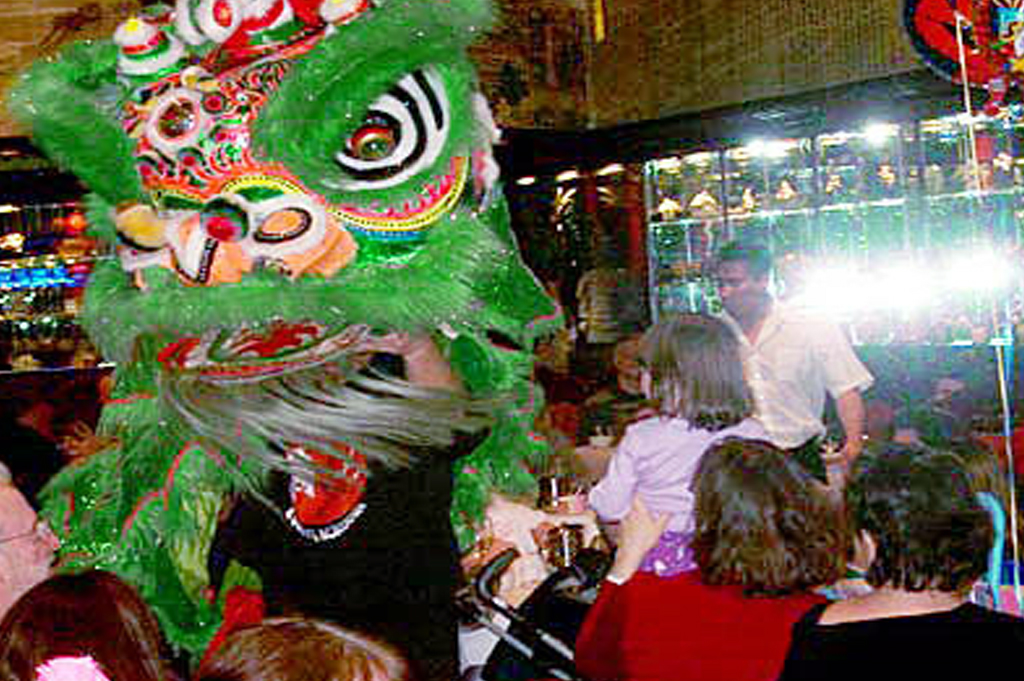 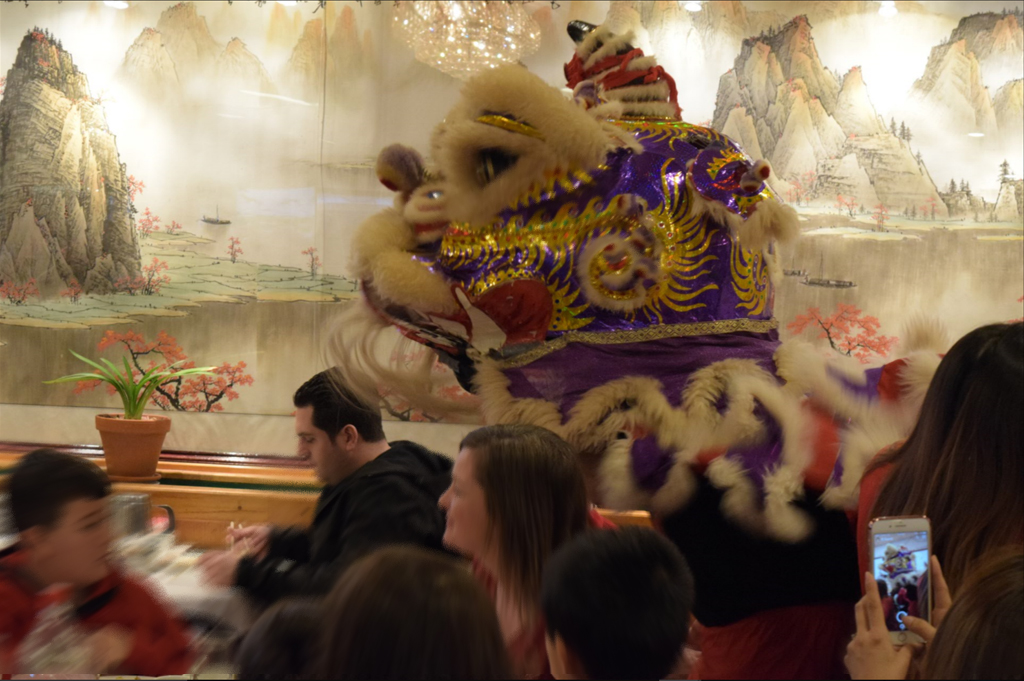 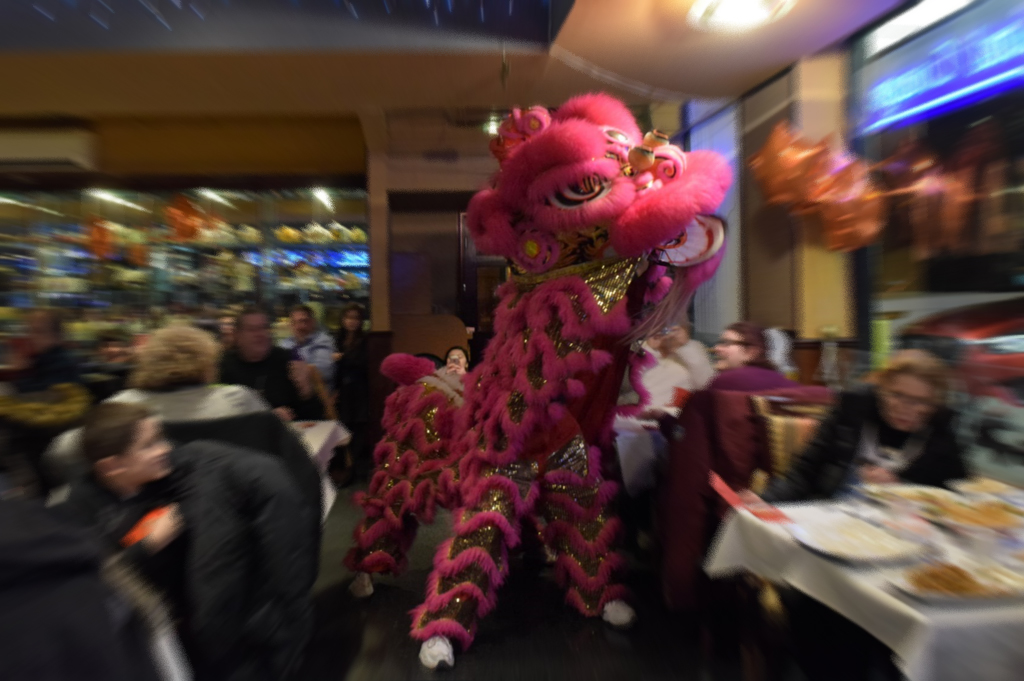 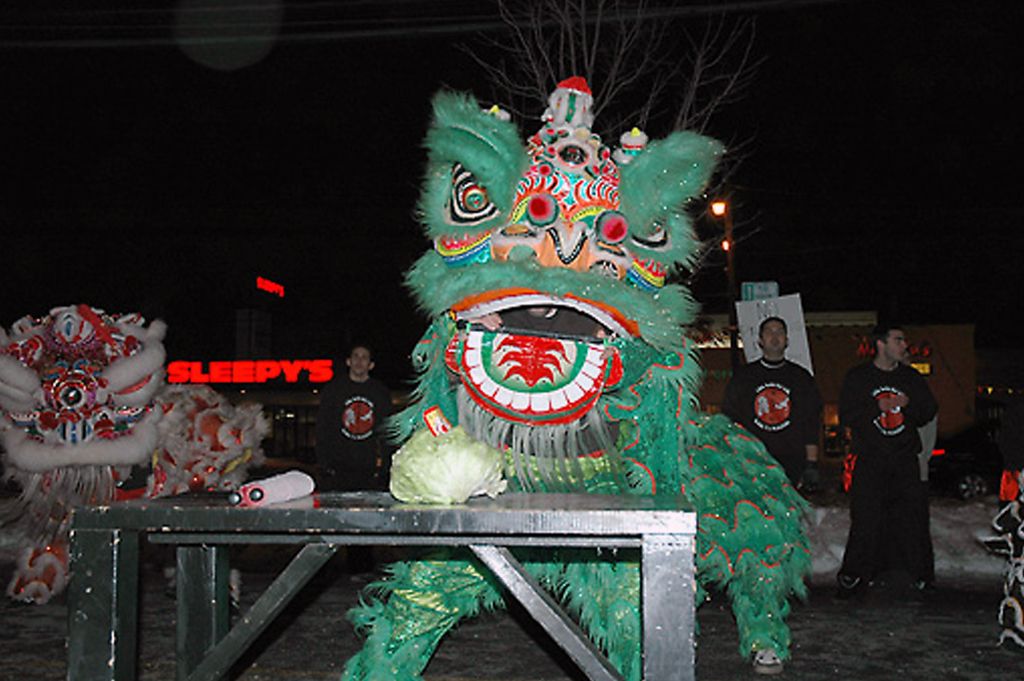 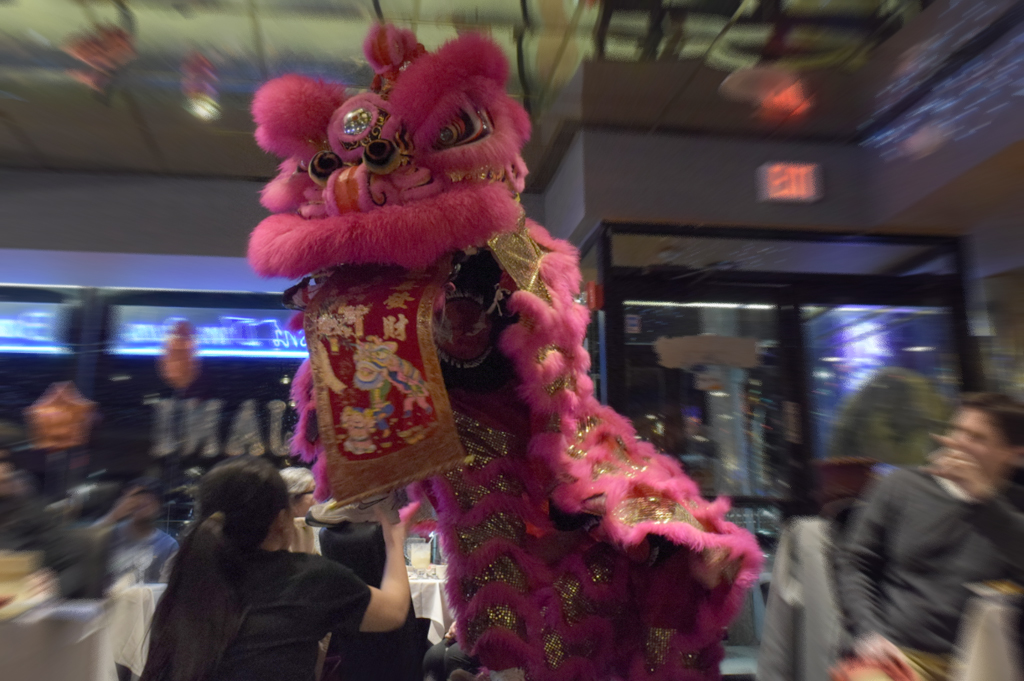 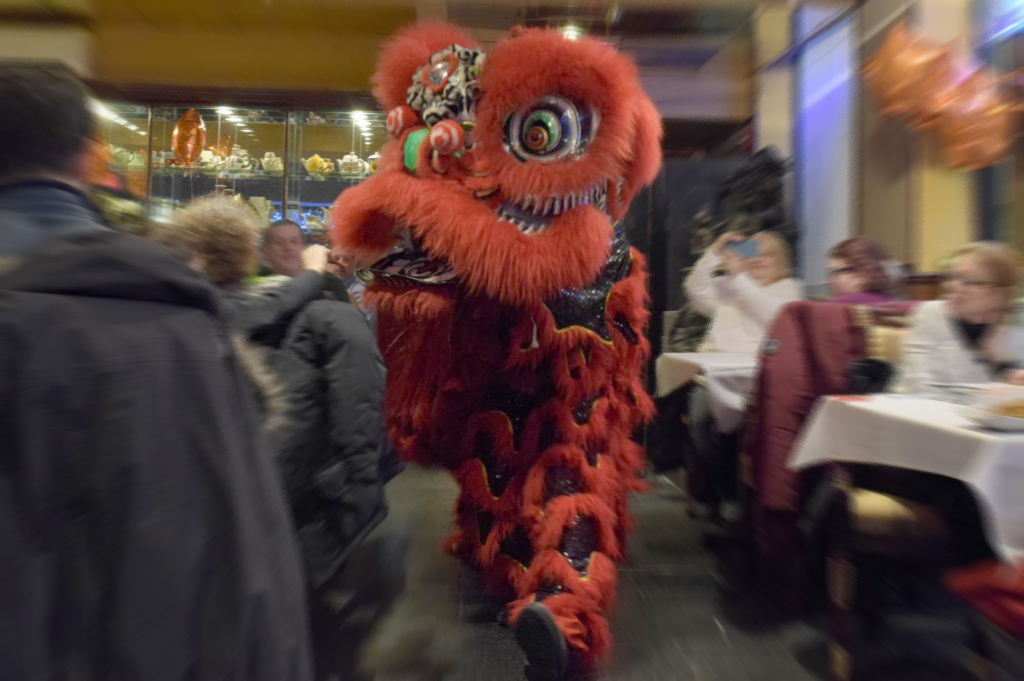 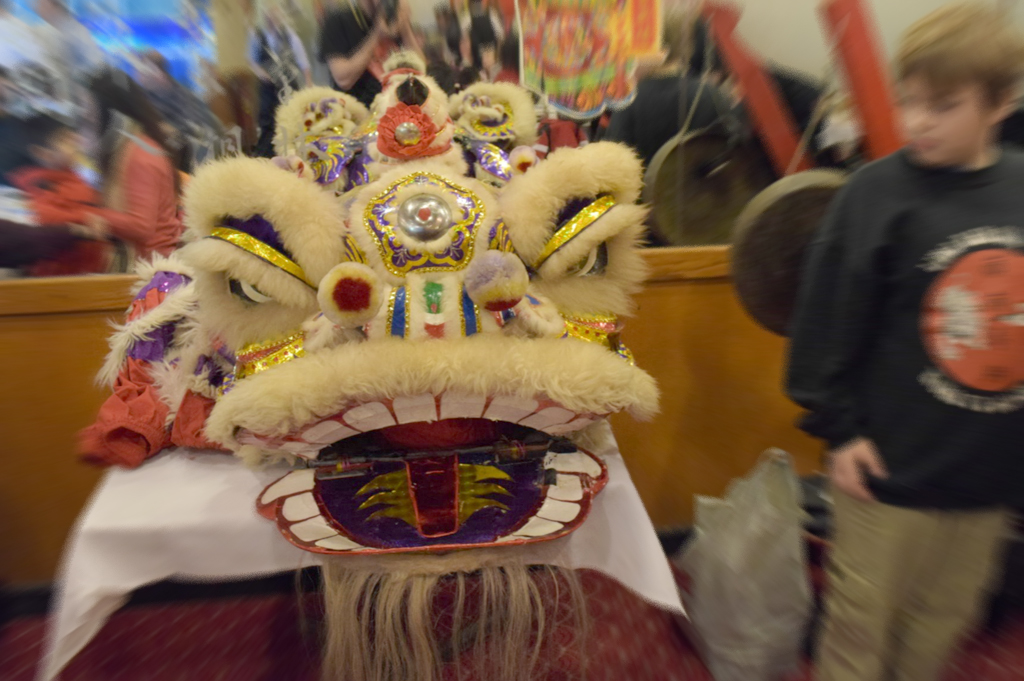 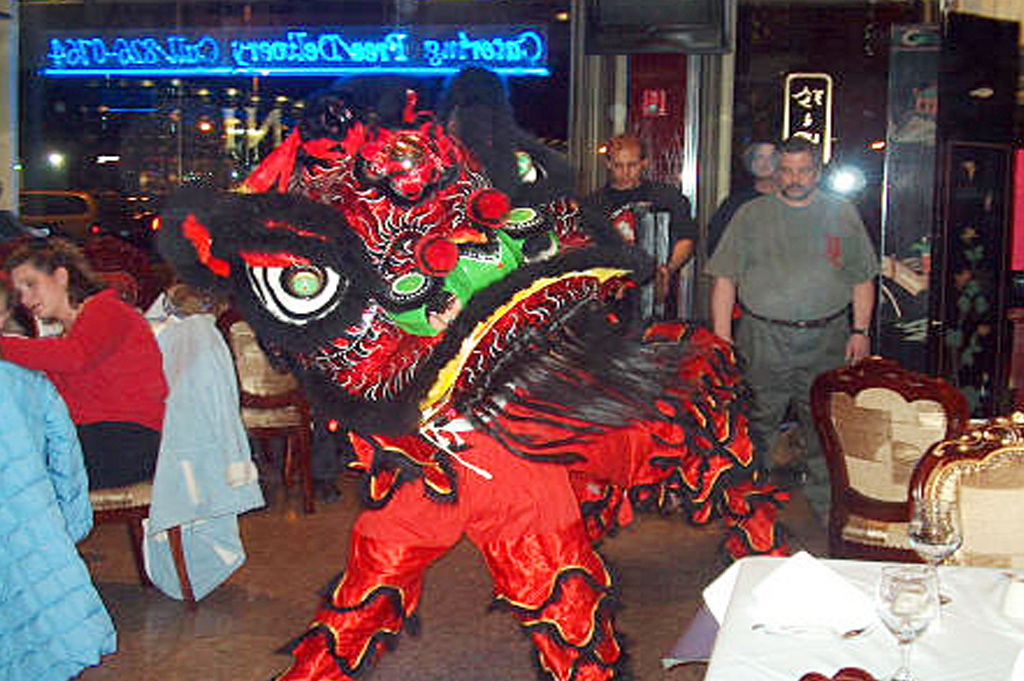 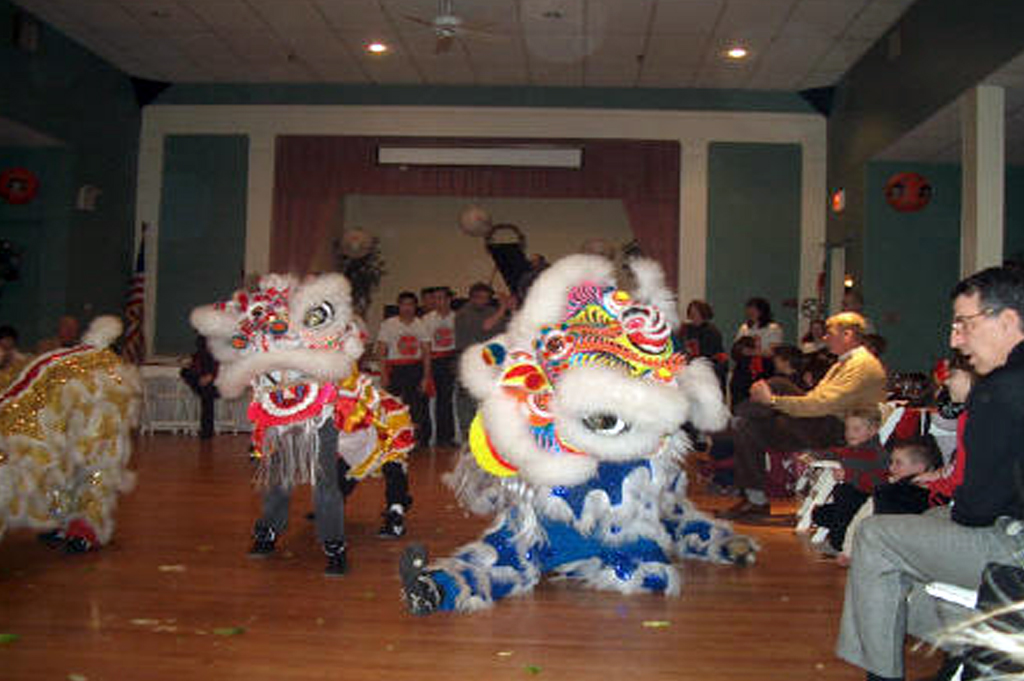 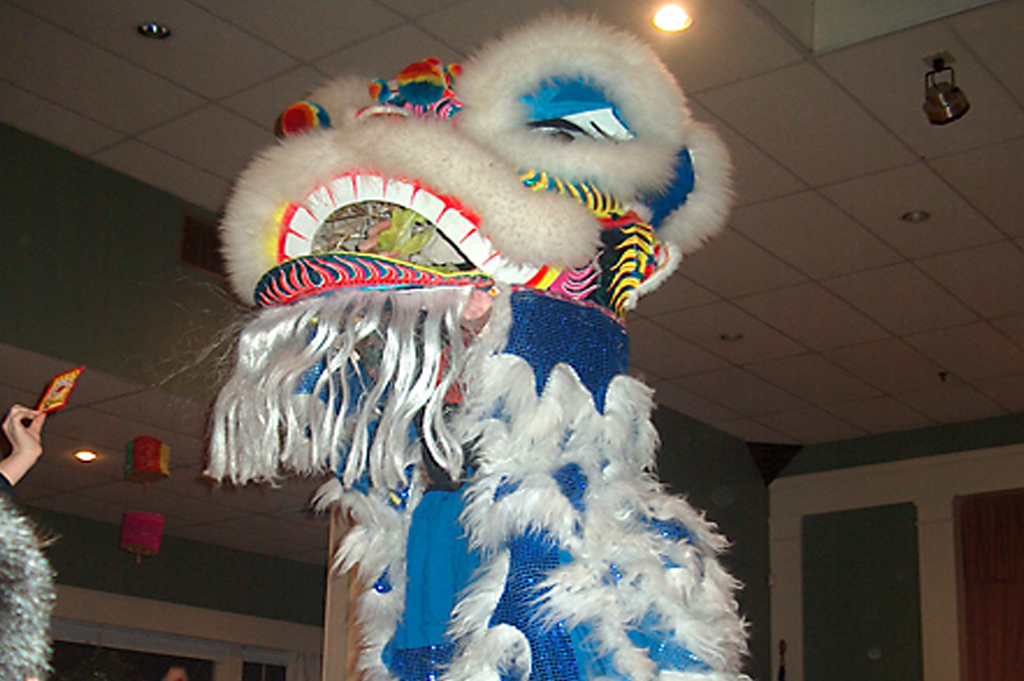 When arriving to the assigned classes please be in uniform ALWAYS.